A solar inverter is a significant part of a solar panels system. Its function is to convert Direct current (DC) into alternating current (AC). Solar panels produce direct current from sunlight.

So now you surely got the importance and purpose of the inverter. Buying a good inverter will make your solar panels long-lasting. The minimum lifetime of a solar inverter is ten years, and the maximum is 20 years. Solar inverters have warranties from 5 to 12 years.

We will provide you with quality information, monitoring performance, features, and services, as well as of prices of inverters. Here is the list of the top 10 manufacturers of solar inverters in the world. These inverters are being used by everyone having solar panel installation.

Note: Before deciding which brand to choose, we suggest you decide which kind of solar inverter is ideal for you.

We just have listed them not ranked, so you can choose any which you like most. 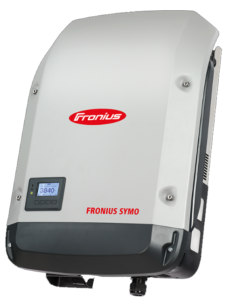 Fronius is an Austrian-based solar inverter company that has gained popularity in a few years. The reason for the popularity of this inverter is its unique snap-in design.

This inverter is easy to be installed. It has attached an integrated solar DC isolator which finishes the needed external isolator box.

It provides five years warranty. If you register yourself, the warranty can be increased. Fronius inverter is reliable because of its cooling system. Its cooling system increases the reliability of the solar panel system.

It is also popular because of its WiFi-enabled system. This inverter has an android and iOS web application that provides a smart monitoring system.

Fronius The smart meter provides smart monitoring of energy production and energy consumption. It also won some awards like the IF Design Award (2015), Plus X Award (2013), etc. The cost of a Fronius inverter 3 to 5kW in size would around $1300 – $1700. 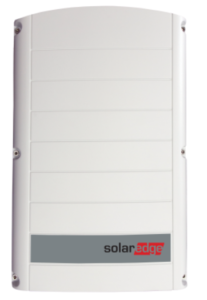 Solar Edge inverters are getting popular day by day in the world. The main reason for its popularity is the usage of DC optimizers that provides each panel monitoring.

Using DC optimizers eliminates the effects of a shade. It is a flexible and adjustable design. It costs more initially than regular inverters, but it will run to a great time. DC optimizers improve power generation. Solar Edge inverters are quite safe.

DC optimizers reduce DC cable voltage in case of inverter or panels stops working. It provides over ten years warranty. On the other hand, it has iOS and Android applications for power monitoring. 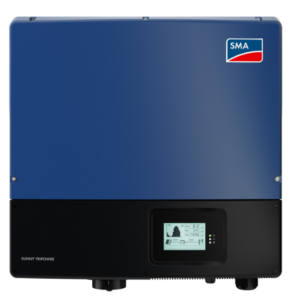 SMA is a german-based company. It is providing reliable inverters to the world with good efficiency.

Its best inverter is Sunny boy has an efficiency of 95% plus. It also has won many awards including Sunny Portal, Sunny View, etc. They have launched the AV inverter series which is the latest.

It thoroughly depends on Wi-Fi communication. AV inverter series does not have a display panel. If you want their superior features, then it seems costly, but it is safe to use SMA inverters for commercial and residential purposes.

You can extend the warranty too. The warranty includes all the costs of shipping and replacement in case of system failure. All SMA inverters have a 5-years warranty. 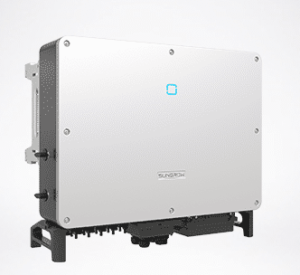 Sungrow is a Chinese based company providing one of the best inverters globally. Their quality, performance, and reliability make a spot in the world.

It has a good phone application too. Sungrow inverters range from 2.5 kW to 6.8 MW. It offers an efficiency of over 99%. 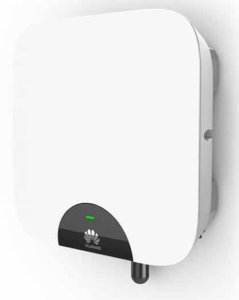 It is a Chinese company working globally and spending too much in the field of solar technology. The first residential solar inverter from Huawei is the SUN2000L.

It is available in a range from 2kW to 5kW depending on size. Also, it can work as a hybrid inverter. It is extremely compact and lightweight. 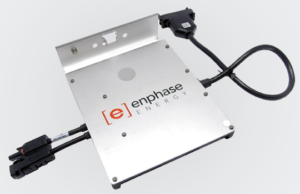 Enphase is popular in the world for producing the best micro-inverters and serving globally. Micro-inverters work on each panel and increases efficiency.

They are better and more efficient than power optimizers. But it costs higher too. Enphase provides 25 years of warranty. 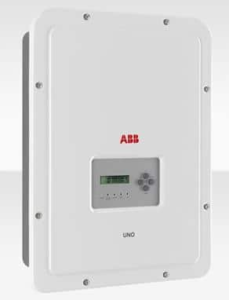 ABB produces affordable and good singles as well as 3 phase string inverters. It ranges from 2 to 50kW in size. It provides good efficiency plus a wide DC voltage.

All ABB inverters have five years warranty which is extendable. Their prices are not as high as top brands use to have. This company provides online monitoring too.

Their monitoring is not that good. Their reputation was spoiled once, but they are getting back. 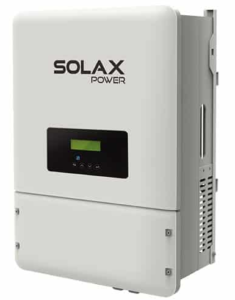 Solax power is a Chinese company, and its inverters are good. But, they are not that good as Fronius, SMA, and others, etc.

They are affordable but not reliable. Solax inverter produces large 3-phase hybrid battery inverters. They are not that long-lasting like others. 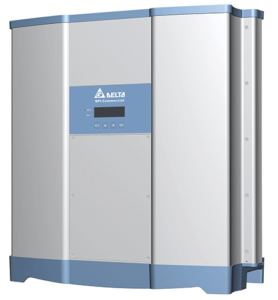 Delta inverters are manufactured mostly in China, Thailand, Taiwan, and Europe. They are less expensive as they are being manufactured in China extremely.

Delta inverters have a 10-year product warranty. Delta’s maximum efficiency is 97%. They can monitor wirelessly SOLIVIA Monitor. You can monitor them through a third-party source. 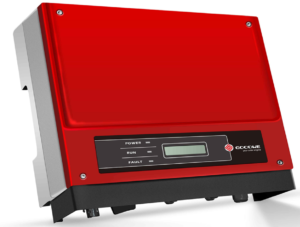 GoodWe is a large inverter producing manufacturer in the world. They are well known due to good products at affordable prices. So they are getting better every day. All Goodwe inverters provide a Wi-Fi monitoring system. They have a warranty starting from 5 years.

What are your thoughts on top solar inverter manufacturers?

So don’t forget to let us know in the comments.