A solar inverter is a device that converts variable Direct current (AC) from solar panels into Alternating Current (AC), so we can power up our commercial, business appliances. Now I hope you would have got an idea of how much an efficient inverter matters for a good solar panels system. So after reading this article, you would have to wander in search of good products, you would be able you assimilate yourself.

The top 10 solar inverter manufacturers in India we are going to mention are producing different sorts of inverters which are as under;

There are many subtypes of these inverters, we are gonna attach a link so you can read more about them; 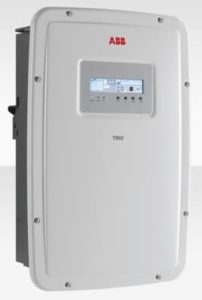 ABB is known for manufacturing Central, micro and three-phase string inverters on a large scale worldwide including India. It is not only producing but also other technologies such as electronic goods, software tools, etc. 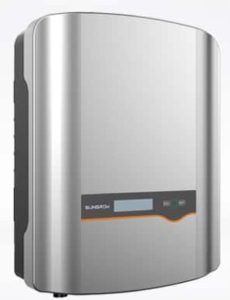 Sungrow is producing both central and string solar inverters rated at 1500vdc for residential, utility, commercial and big business, etc. It is known for its efficiency. It has deployed more than 60GW solar inverters across the globe. Sungrow is manufacturing in many countries including India and exporting as a big name.

However, it produces other electronic goods so you can that too in case you need it. 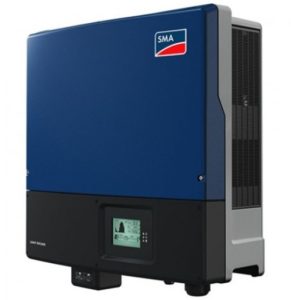 SMA solar inverters are one of the best solar inverters manufacturers in India. It was headquartered in Germany. It brings innovative technologies with good design and produces other electronic stuff as well. They provide power plants as well as PV diesel hybrid, etc. 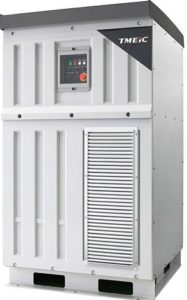 TMEIC stands for Toshiba Mitsubishi-Electric Industrial System Corporation provides solar ware inverters in 1000V and 1500V across India. It has recently launched Solar ware Samurai, Solar ware 500, Solar ware 250 and Solar ware 100, Solar ware 630 and many others. Their products range from 50 to 1300V. The link is given, visit for more info 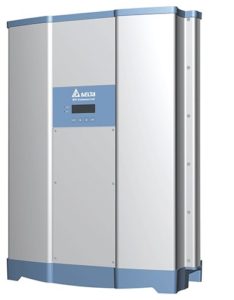 Delta India has set milestones for installing over 1GW+ rooftop. It provides different modals such as Delta RPI-Home & Commerical Series, hybrid series, utility series, and many others. So it contains a wide range of inverters. It is one of the qualitative and efficient of leading companies. So we have given the link of the website, so for more info, check it out; 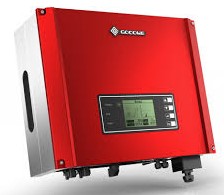 GoodWe is known for its products in solar energy, and it is one of the leading companies. Till 2019, their monthly sales average volume was 20,000 pieces, installed 20GW in 80+ countries. They have inverters for commercial, residential, and energy storage systems. Their inverters range from 1 to 80KW. They offer reliable, resilient inverters that you would like for sure.

SU-KAM has a good major stake in India in residential solar inverters as it is the largest manufacturer of solar inverters in India. It is also the largest manufacturer of domestic electric goods. It has a record of filing 100 patents, serving over 100 countries. They manufacturer solar sine wave and PV grid-connected inverters. This company has also contributed to other electronics such as UPS, batteries, customized solar solutions, etc. Their brainy eco inverter is best for every home.

So we have given the website link, visit for more info 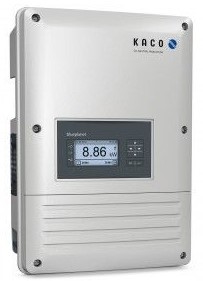 It is known as the first manufacturer of solar that emitted zero CO2. Their inverters are being used at big forums and also contributing to building a good economy. The blueplanetUltraverter is robusta and simple that features string inverters and central inverters plus DC optimizers. So we have given the website link, visit for more info 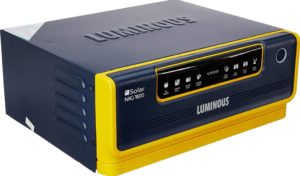 Luminous is a robust and trustworthy brand with a wide range of innovative products in the field of power backup, home electrical and residential. With 7 manufacturing units, more than 28 sales offices in India and a presence in over 36 countries, our 6000 employees serve more than 60,000 channel partners and millions of customers. So we have given the website link, visit for more info; 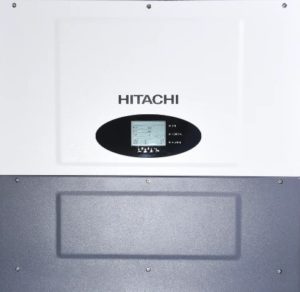 HITACHI comes in third place in the overall ranking in India in manufacturing. It produces grid-tired solar inverters of good efficiency with reactive power. They have a lower voltage percentage than others. They come in the market with the range of 500KW, 630KW, 670KW,715Kw, 1MW, and 1.25MW. However, their inverters are long-lasting and compatible. So we have given the website, make sure to visit for more; 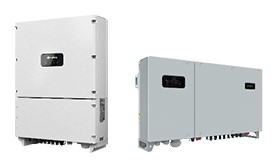 You all would be familiar with HUAWEI phones but the fact is it is also known for its solar inverters especially string inverters. It manufactures smart PV inverters including 1000V,1100V, 1500V capacities with over 97% efficiency, so you can use them for commercial and residential purposes. So we have given the website link, visit for more info;

Other Solar Inverter Being Manufactured In India

There are many other good manufacturers, but we did not mention but we would suggest you give them a read and time, you might like them too. So for you, we have their names along with their official websites so you can read about them and choose the best for you;

We are, here, mentioning wholesalers or manufacturers in India with the attached link with their name

If you want to read the above-mentioned names in detail, then click to read Manufacturers In India.

I want to learn more about building Off-grid, click to learn How to Build an Off-grid Solar Panel System.