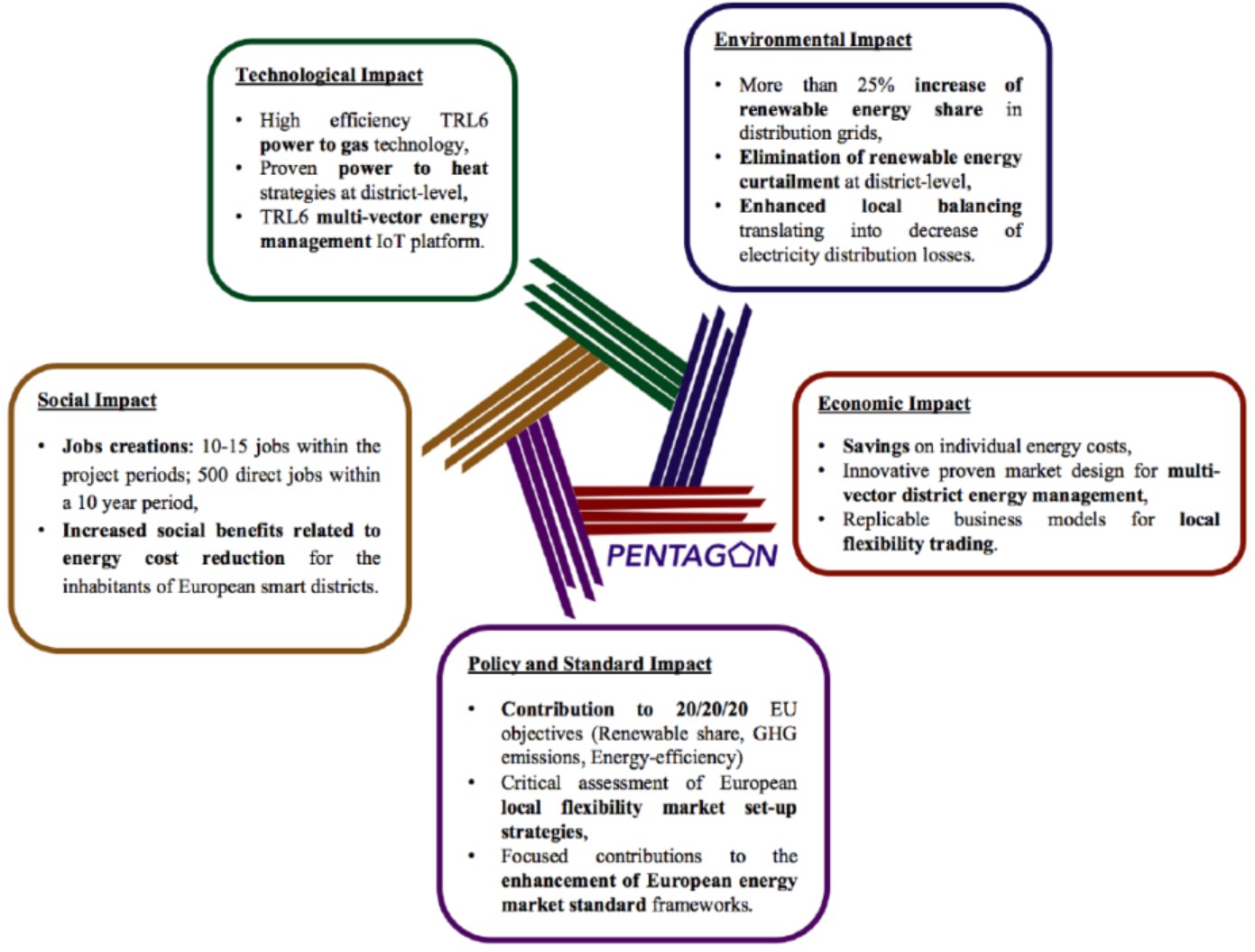 If we talk about the social impact of renewable, then it impacts greatly. It is not polluting the air. Fossil fuel burning damages the ozone layer. It is providing jobs at the same time. People now can save money for their better future. In the renewable energy system, you do not have to pay monthly. As renewable energy is produced from natural sources, it is not gonna anywhere. So Its social impacts are very clear. It does not pollute the air. Because of it, the weather is predictable. As we have analyzed an increase in use in fossil fuel was damaging the atmosphere. So it is good for people in the areas where renewable is being used. At the same time, using renewable producing jobs.

People need to installing and maintaining. Many businessmen have opened new businesses and providing jobs. It makes us work on technology. Like it has increased the use of technology. There are many components except collector renewable energy. More than eleven million people work in renewable energy worldwide. 500,000 new jobs were added in 2017. Countries are saving billions of dollars every year.

First of all, we would talk about the economical benefits a person does have. It costs initially a big amount of money. But if we talk about the duration of 20 to 30 years, it saves you good amount of money plus the tax credit goes to you. As you do not have to pay monthly because of free, clean and natural sources of money. Renewable energy is producing so many jobs. It also increases the usage of technology.

Countries using renewable energy have to import less fuel from other countries. In this way, they can make good economic progress. Suppose if a country imports oil and other fuels and pays for it, and it also has to recover what is going on due to burning fossil fuel like planting extra trees and some other stuff. By doing all these, the government has to pay all expenses. Using renewable energy, we can save money on a large scale.