Today solar is a multi-billion industry with a lot of million-dollar companies working in it. In the race of improving solar panels, many new industry leaders have been born, are contributing and trying to outperform (not in a shitty way but by being better) others to amplify their sales. Chinese companies turned out to be revolutionary and topping the list in relation to every solar thing, whether you talk about production or shipment or efficiency. So do you want to know who these giant companies are? Here we have enumerated the top 12 solar panel companies by revenue.

So without further ado, let’s get into the article straight away;

Declaration: The information in this article has been gathered rigorously from authentic sources as much as possible, and it is based on 2019/2020 statistics.

So let’s start with the largest solar panel company by almost every aspect;

China is sort of the centre of many of the largest solar companies. Jinko Solar is known as the world’s largest solar panel company globally, with headquarter in Shangai.

It manufactures solar panels, modules, and other solar energy-related products. China, South America, Europe, the U.S. are one of their prominent customers. 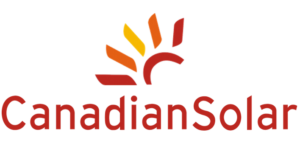 The production in bulk occurs in Canada and China.

JA Solar has headquarter located in china. The company is quite into the manufacturing of monocrystalline and multicrystalline solar cells. 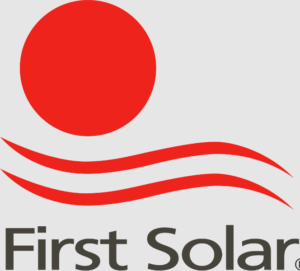 Hanwha Q Cells, which is also known as Q Cells, manufactures solar panels. It is based in Seoul, South Korea.

Yingli Solar is a solar panel manufacturing company with headquarter in Baoding, China.

Yingli Solar manufactures and designs photovoltaic cells. It is also into the conduction of solar energy-related research.

Trina Solar is another amazing photovoltaic solar panel manufacturer from china. It has delivered 66GW so far by Dec 2020. Its first six-month revenue of 2020 was $1.9 billion.

Besides that, Trina Solar manufactures and sells solar energy-related products. It also emphasizes on research and development of PV products.

Risen Energy has secured a net profit of US$148.4 million in 2019. Its revenue has been increasing for years. Lately, it is trying to expand its production to the next level. 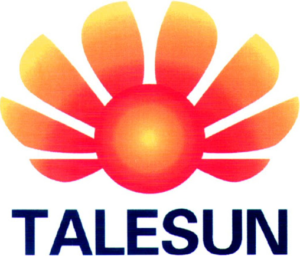 Zhongli Talesun is one of the subsidiaries of Zhongli Sci-Tech Group (a combination of six companies). It is another high-quality manufacturer from China offering photovoltaic cells and modules.

Suntech Power is a Chinese producer of solar panels, delivering hundred of megawatts every year. And not to mention, this company has been scammed once of 500 million euro. But this company never stopped. Moreover, here are a few statistics;

Suntech Power is restoring, and its annual revenue was $1115 million.

Indeed, the solar industry is booming right now and do in the future as well. Companies’ revenue will keep going through a roller coaster ride, so the company with the implementation of modern technology and less usage of nonrenewable resources in their solar panels’ production would have chances to be Burj Khalifa among normal empires. And one thing more:

Let us know your thought on these companies in the comment section.