For mitigating global warming, countries have been seeking to reduce the usage of nonrenewable energy resources. And in that grit and drive, we have reached organic solar cells vs inorganic solar cells, and by the end of 2019, the total photovoltaic capacity was 630GW, and more 112GW is expected to be added to it till 2020 and 149.9GW by 2021. 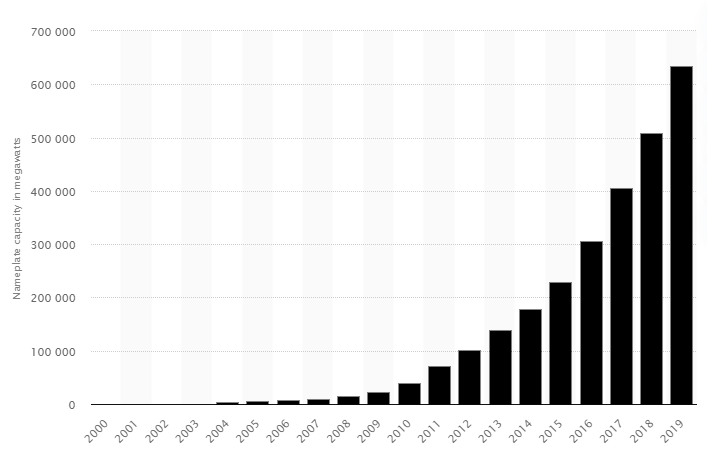 Therefore, we have a green future ahead.

So without further ado, let us dive in with organic and inorganic solar cells’ introduction;

Before going on to comparing structure and composition, I want to shed some light on the working of Solar Cells;

Photovoltaic (PV) cells comprise Semiconductor(combined with metal and insulator) that absorbs light and make electron travels that create the current. That Semiconductor can be of silicon, carbon-based material and Thin Film.

The conversion of sunlight into electricity is the photovoltaic effect that is why we name cells Photovoltaic Cells.

Inorganic Solar cells have silicon as semiconducting material. Silicon is the most used material in Solar panels, over 90%. 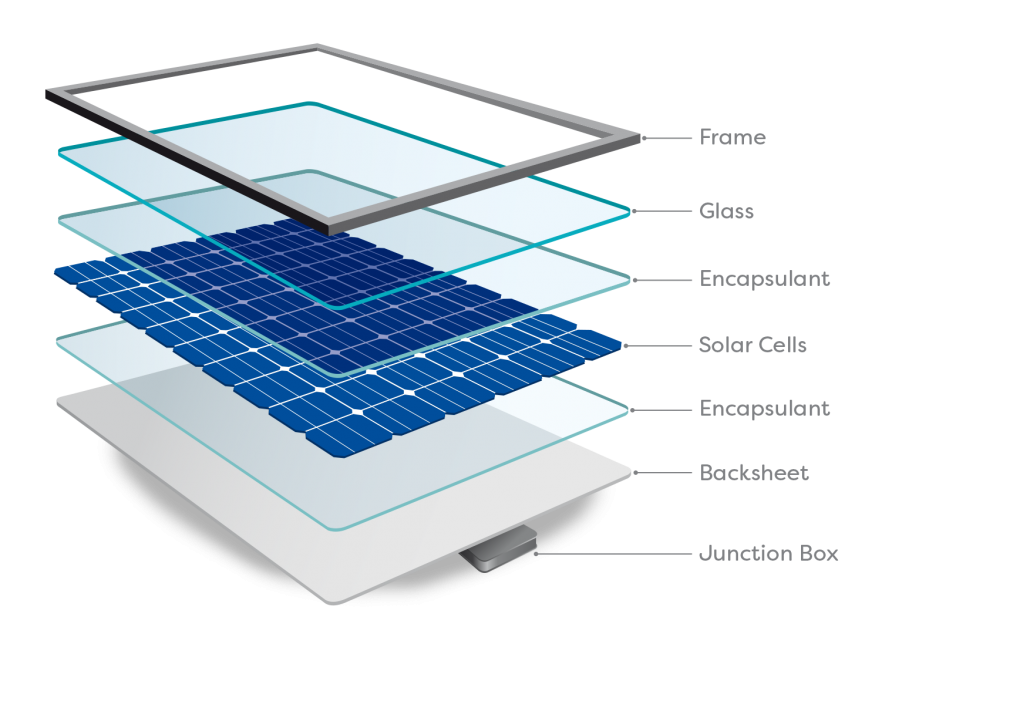 The alluring reasons behind using silicon are following;

Plus they can last for around 25 years provided you take care.

We have been using Inorganic solar cells so far in our solar system.

And it has two types, and both are the most effective solar panel types;

Their names are pretty self-explanatory about their possessions.

Organic Solar cells have carbon-based material in them as a semiconductor. Their structure and physical aspects are quite phenomenal, and they are flexible.

That is why we also call them plastic solar panels. Due to these properties, we can use them in varieties of the way like for creating solar energy windows, etc.

The below-given image will you more insights on WHY. 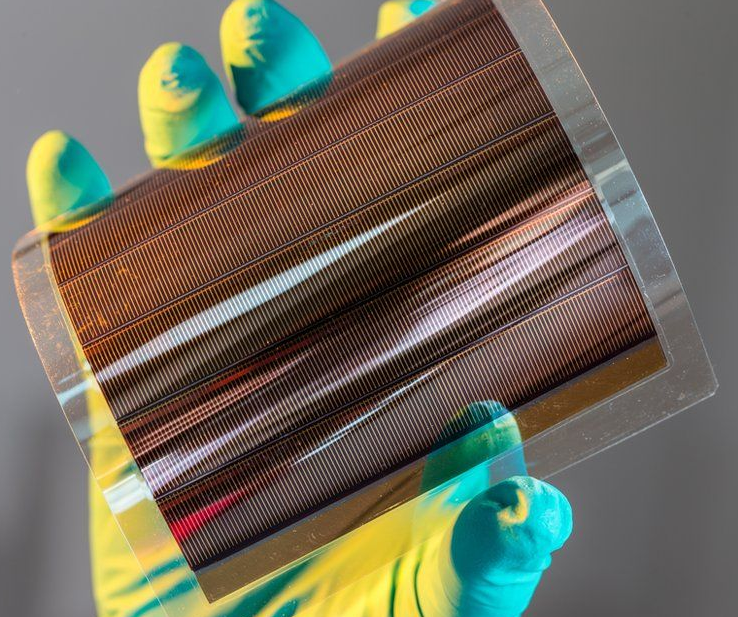 Their manufacturing costs you lesser than first-generation and second-generation solar technologies because there is a vast abundance of carbon materials.

But two factors, short reliability and efficiency always become a barrier in way of organic cells. They are not efficient and long reliable that Inorganic cells are. In experiments, organic cells touched 11% efficiency.

Because of all these vast potentials, DOE funds projects regarding organic photovoltaic.

Efficiency is something output of any input. So in the solar panel case, the conversation of sunlight falling onto solar panels into electricity is efficiency.

Efficiency is one of the reasons we are not using organic solar cells for residential and commercial purposes. 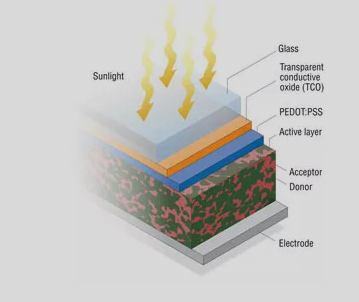 Carbon materials are printed on a thin layer to an unnatural backing that makes them flexible and fittable such as on a wall or window, unlike inorganic solar cells.

Though, prices of solar photovoltaic are constantly declining with more resilience in solar panels. 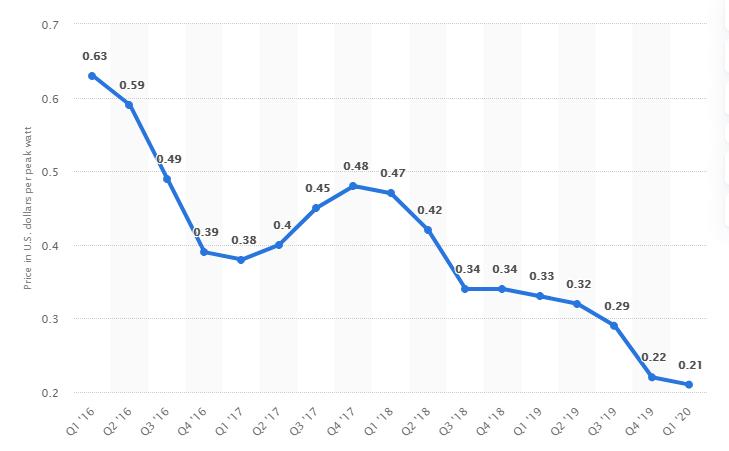 So the thing is we have been experiencing the adverse impact of using nonrenewable energy resources that made us realize we seriously need to bring solar/green energy into use at every scale.

And for that, organic solar cells can play a vital role.

No doubt, organic solar cells have a long way to control to cover and become efficient to fight in the competition, but it has the potential to contribute.