What are the advantages of using solar electric energy over diesel generators today when global warming is at the peak?

If we look at climate change, we see nonrenewable resources have impacted climate very badly in recent times.

So what did the world do for redemption in response?

You can see the graph, how the USA’s renewable energy consumption is surging. 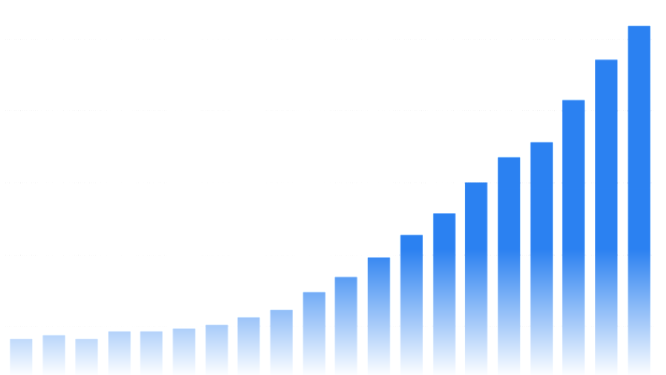 Getting power from diesel generators seems cheap? What about getting solar energy to empower daily life appliances? Seems expensive due to the upfront cost?

The solar energy costs you a huge amount in the commencing and it is much cleaner than getting energy from the generator.

If you want to read in detail, scroll down more.

Purchasing a diesel every day for a generator seems more affordable than purchasing solar panels at first sight, right?

For how much time will you keep refueling your generator? till when?

Diesel is too costly still in many parts of the world and is getting more & more costly each day. If Solar panels are installed once, nothing else is needed to do with it except cleaning once to twice a year.

The easiest and most common way of generating solar energy is solar panels.

Solar panels generate power every day. People of developed countries like the USA are accumulating thousands of dollars every year by adopting solar panels.

Solar panels diminish your electricity bills by a huge margin.

You require to change the oil of the generator after every 50 – 60 hours for the better performance.

There are many flexible components in a diesel generator which are worn out over time. These components require to be repaired or sometimes even need to be replaced.

That can be very expensive and time-consuming.

And here is the eye-opener:

Your diesel generator will be used a maximum of 5-6 years with maintenance but solar panels can be used 20+ years.

The solar panels not only conserve power but also diminishes pollution.

Here is a kicker:

It is has been found that the best way of assurance from global warming is to avoid using fuel. So the most useful thing which can redeem diesel is solar energy.

This can potentially save billions of dollars wasted annually on global warming.

Solar panels are a self-governing, renewable, and self-sufficient source of energy. You get solar energy from the sun free.

You can use batteries for storing energy so you can use it when it needs in the absence of the sun. Once you purchase a battery, it can serve for years.

An old diesel generator is one of the most hazardous things that can cause you lung, kidney, liver, or even heart diseases.

Your diesel generator gets older every day that is awful for you as it releases hydrocarbons that are not good for your health.

I am not saying Solar panels are all pure but their impact is negligible. They don’t cause such disease as diesel generators can cause.

A workforce for production and professionals for installing & maintenance of solar panels is needed.

It means solar energy is producing more employment than the fossil fuel industry.

Here is the fact:

According to The Solar Foundation, the solar industry is generating more posts in the US. Solar energy adds growth rate 15+ times quicker than any other sector in the US economy.

In 2010, there were only 93,000 job positions in the solar industry. The sector has been rising and six years later 260,077 people were operated in this field.

It means that in 2016 one in every 50 new posts was in the solar industry. In the Expert’s view, this will keep going on for many years. On the other hand, fossil fuel jobs are declining annually.

Solar panels used to be very expensive but their prices are falling over every year.

Struggling with nanotechnology and the evolution of quantum physics has improved the use of solar energy. So working and studying solar energy is assisting us to find a different way to assist people.

You can see more about solar energy on our website.